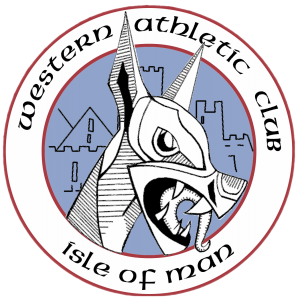 Western Athletic Club is a great club to belong to, with athletes competing both on and off the Island. At the club we have athletes taking part in Track and Field events as well as Walking and Road running. Also X-country through the winter months. 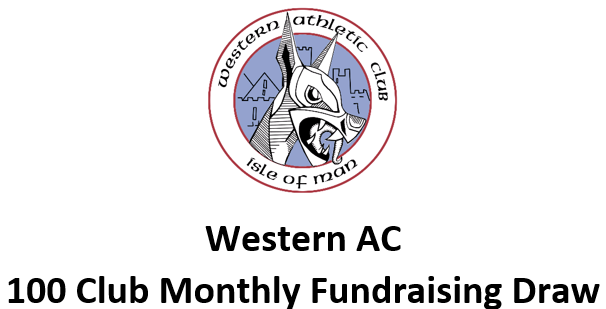 Once a month we have a fundraising draw where two lucky people have a chance to win a cash prize. The cost to enter is £1 per month, so if you would like to join and be one of the 2 monthly winners, please follow the instructions on the following form.

END_OF_DOCUMENT_TOKEN_TO_BE_REPLACED 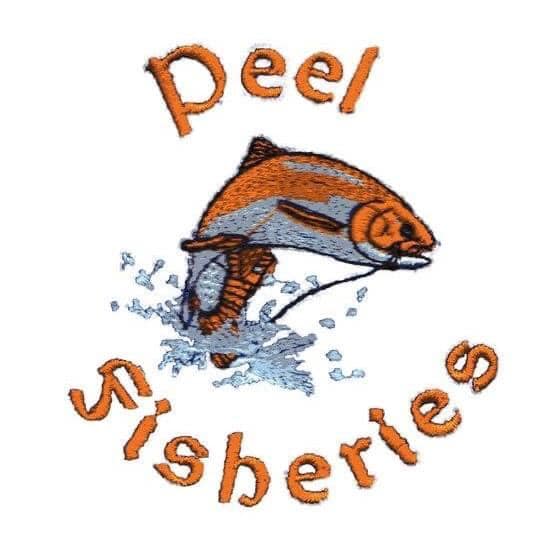 October 23rd / November 27th / December 18th / January 29th WAC Trail Run Series 2022-23 With winter now on the way, we are pleased to promote our 2022-23 WAC trail run series, kindly sponsored by Peel Fisheries Chippy, to be held in Peel on the following Sunday...

END_OF_DOCUMENT_TOKEN_TO_BE_REPLACED 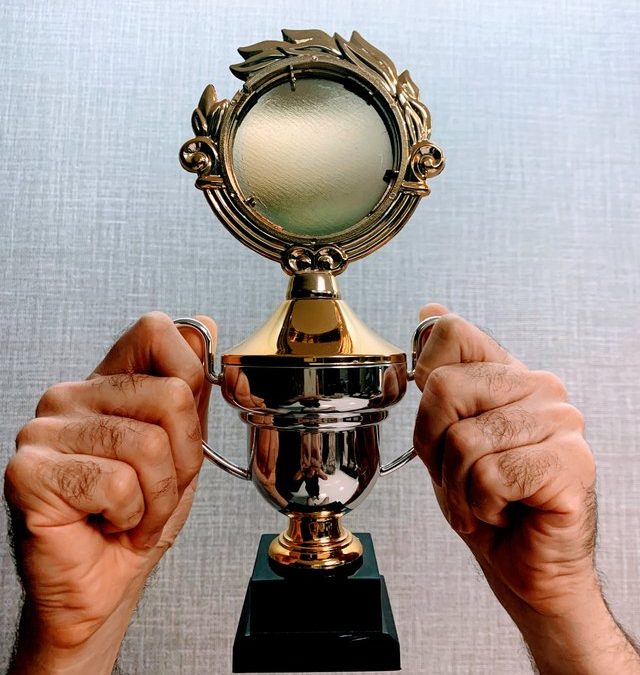 Thank you to everyone who helped in any way to put on a very successful Western 10 and Julie Brew memorial walk on Sunday . We had fantastic weather possibly the best for a few years. The event finished of with a great buffet and presentation in the Corrin Hall....

END_OF_DOCUMENT_TOKEN_TO_BE_REPLACED

Western AC was formed in the spring of 1980. The late Dave Phillips took it upon himself to train children at Long Jump as the then newly built Queen Elizabeth II High School was the only School on the Island with a tartan run-up for the Long Jump.

Due to the enthusiasm and interest and volume of children in the West of the Island it seemed appropriate to start a local Club, realising we had the best facilities for athletics on the Island at that time with the completion of the Queen Elizabeth II High School. These fine facilities became the choice of venue four years later for the first Inter-Island Games.

As Dave waited at the Royal Hotel for the bus to go back to his home in Douglas he came into contact with Brian Maddrell and Gordie Brew.

Over a few pints Western AC was created and the first Committee was made up of:

In our short existence as a club we have had two Commonwealth Games athletes – Dana Myhill (100 metres) and Martin Aram (High Jump – Manchester 2002) – and Cheryl Done in the Great Britain Bobsleigh Team – Winter Olympics 2002.

Our Inter-Island Games representatives are too numerous to mention, as are our Officials at these events.

It was not unusual to see well over 100 children taking part in the new recreation in the West of the Island and this is still the case during our outdoor Summers sessions on the Q.E.II Sports Fields. We continue to attract growing numbers of children each week at our indoor sessions, despite the increased amount of other sports now available in the West of the Island.

The Club has steadily grown and entered teams in the Northern Men’s, Northern Ladies and Young Athletes Leagues in England. This, combined with our close association with Sale Harriers three years before the Club was formed, ensured that our members had regular competition off-Island.

We have been most fortunate over the years to receive sponsorship from all areas of the Community. From the outset our aim has always been to encourage children to enjoy and participate in the sport no matter what their ability.

Keep up to date with what’s going on through our Facebook Group.

W A C Bingo at Mylchreest Court tonight Friday 12 th has been cancelled will try for another date in the future. Moira ... See MoreSee Less

Training today is at the NSC at 6pm. Di ... See MoreSee Less 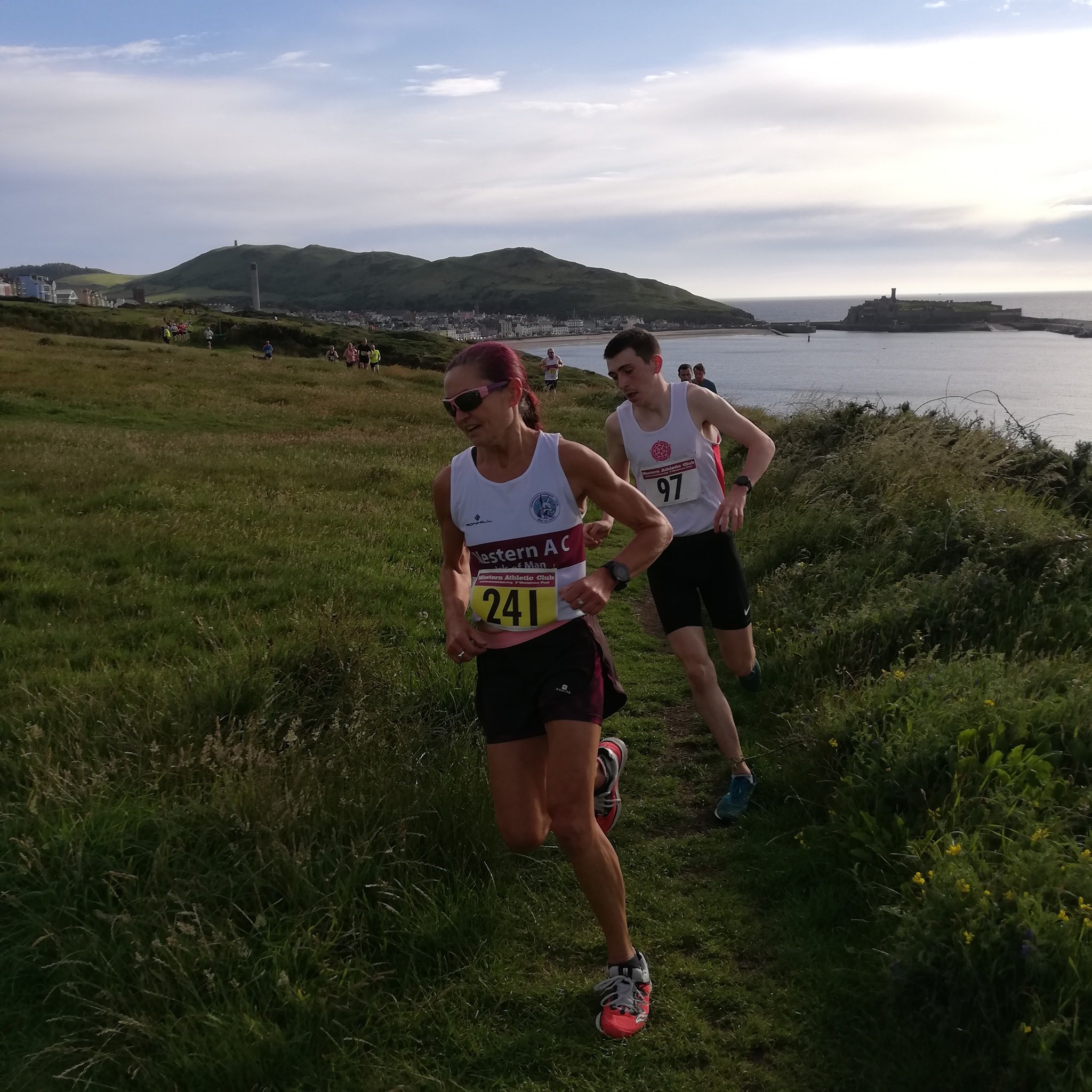 Want to Join The Club?

Membership is renewed every April and includes UKA affiliation fees.

This enables our athletes to compete in the UK and also means that those athletes will be entered into the Power10 rankings. All Athletes who compete off island, membership of UKA is mandatory.